The Choir has given concerts to many European countries like Austria, Switzerland, Germany, Hungary, Italy, Cyprus  and Malta. Extremely interesting was the tour to Cuba, where the Choir, having accepted an honorary invitation of the Cuban Ministry of Culture, performed at the Cathedral of Saint Francis of Assize in Havana. 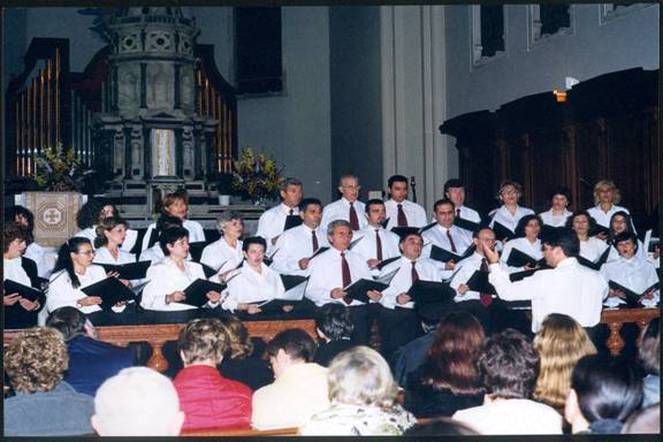 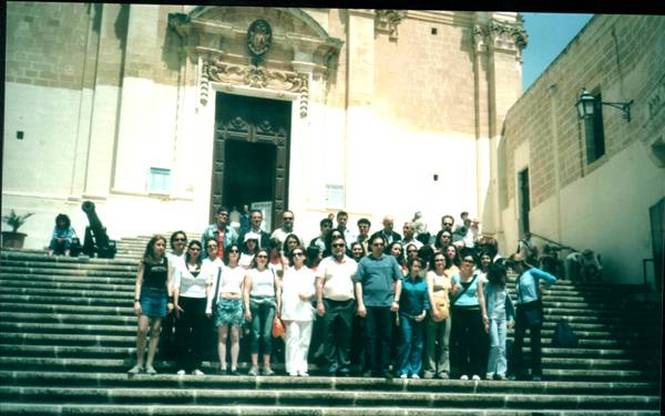 The choir to Malta to celebrate the country' s accession to the European Union.